Quentin Tarantino: I am in combat with blockbuster franchises 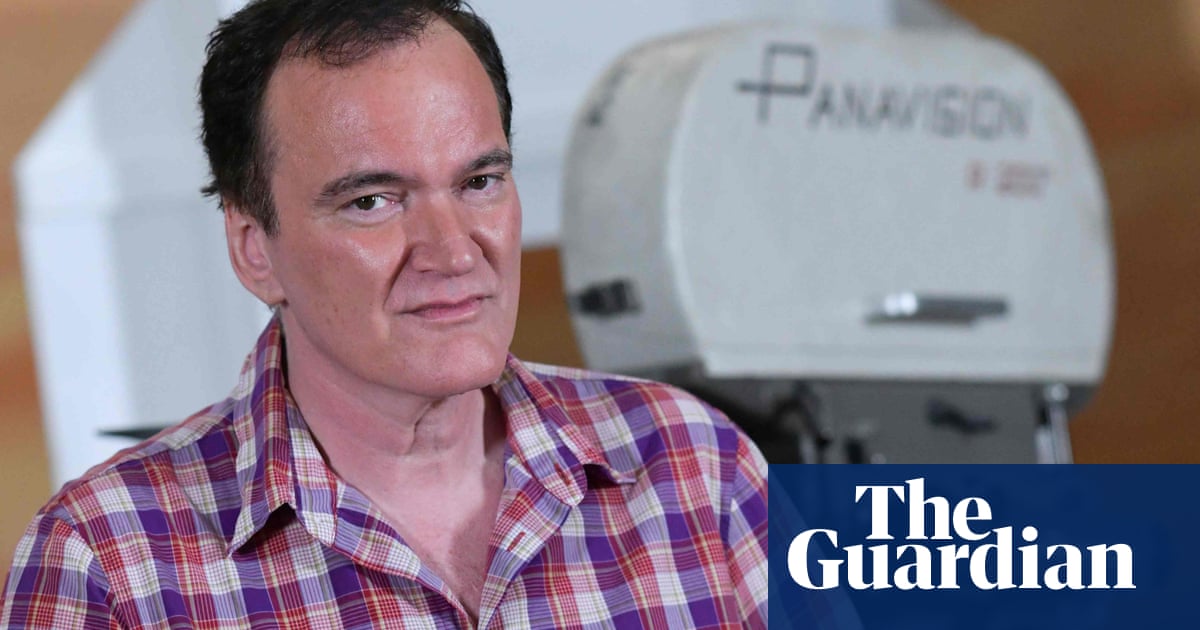 Quentin Tarantino has joined Martin Scorsese in voicing discontent at the dominance of franchise and superhero films, suggesting there is a war for movies taking place between original film-making and blockbuster commercial product.

Tarantino told the news site Deadline: The commercial product that is owned by the conglomerates, the projects everybody knows about and has in their DNA, whether it be the Marvel Comics, the Star Wars, Godzilla and James Bond, those films never had a better year than last year.

Although not citing his own film Once Upon a Time in Hollywood (which has been nominated for 10 Oscars, including best picture and best director), Tarantino bracketed himself with cinema that doesnt fall into that blockbuster IP [intellectual property] status, and added, Im really proud to be nominated with the other films.

Tarantino also suggested original film-making was in combat with movies such as Avengers: Endgame and Star Wars, and that the success of such features which are likely to include fellow Oscar-nominated work such as Joker, 1917 and Little Women was vital to keep the blockbusters at bay. If it hadnt done it this year, it might have been the last stand for movies like that.

Tarantinos remarks follow the furore sparked by Martin Scorsese in October, who described superhero movies as not cinema, and later said the dominance of the franchises fills [him] with terrible sadness. Scorseses position was supported by film-makers including Francis Ford Coppola and Ken Loach, while key figures in franchise film-making, such as Marvel Studios president Kevin Feige and Avengers director Joss Whedon, defended their work.

Like Scorsese, Tarantino signalled his commitment to theatrically released drama, and summarised a conversation he had had with Sony Pictures chair Tom Rothman. He said, paraphrasing Rothman: If this movie [Once Upon a Time in Hollywood] is a hit, we will show people they need to go to the movie theatre to see it. There will be an interest in it, and its going to come out, and people are going to leave their houses to see it. Thats how the industry will judge whether or not its a success.

Taranatino added: I still had to make the movie, though. There were so many ways along the line we could have fd up. But we made the film and [Rothman] made the theatrical run a success.

13 thoughts on “Quentin Tarantino: I am in combat with blockbuster franchises”