Brad Pitt: No speechwriters involved in my acceptance speeches 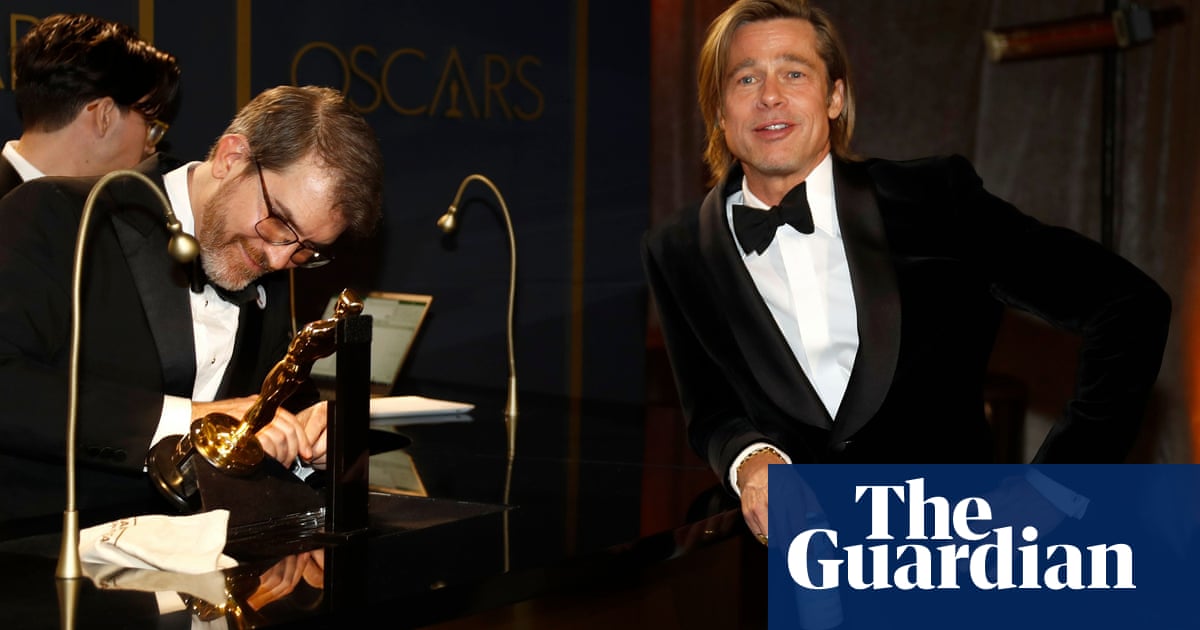 Brad Pitt has revealed that his newfound skill in the acceptance-speech game is not due to having hired a speechwriter, but that he wrote them with the help of very funny friends.

In an interview with Variety prior to the Oscars ceremony, Pitt said: Historically, Ive always been really tentative about speeches, like they make me nervous This round, I figured if Im going to do this, lets put some real work into it, try to get comfortable. This is the result of that.

Pitts podium work has resulted in widespread compliments, with the Guardian describing him as a public speaker of rare zip and self-awareness. At the Golden Globes, when he won best supporting actor for his role as a stuntman in Once Upon a Time in Hollywood, he said hed hoped to bring his mother as his plus-one, but any woman I stand next to they say Im dating and itd just be awkward. After accepting the same award at the Screen Actors Guild ceremony he said his role was a big stretch: a guy who gets high, takes his shirt off and doesnt get on with his wife.

Pitt told Variety that he worked on the speeches with a lot of funny friends naming comics Jim Jefferies and Bob Oschack, as well as my man David Fincher, who directed him in Seven, Fight Club and The Curious Case of Benjamin Button. We trade barbs every week, Pitt said.

Pitt won the best supporting actor Oscar for the same role, and got a politically charged gag into his acceptance speech, saying: They told me I only have 45 seconds up here which is 45 seconds more than the Senate gave John Bolton this week.

13 thoughts on “Brad Pitt: No speechwriters involved in my acceptance speeches”