Alan Moore confirms he is retiring from creating comic books

The author of Watchmen, V for Vendetta and The Killing Joke plans to focus on film and literary work 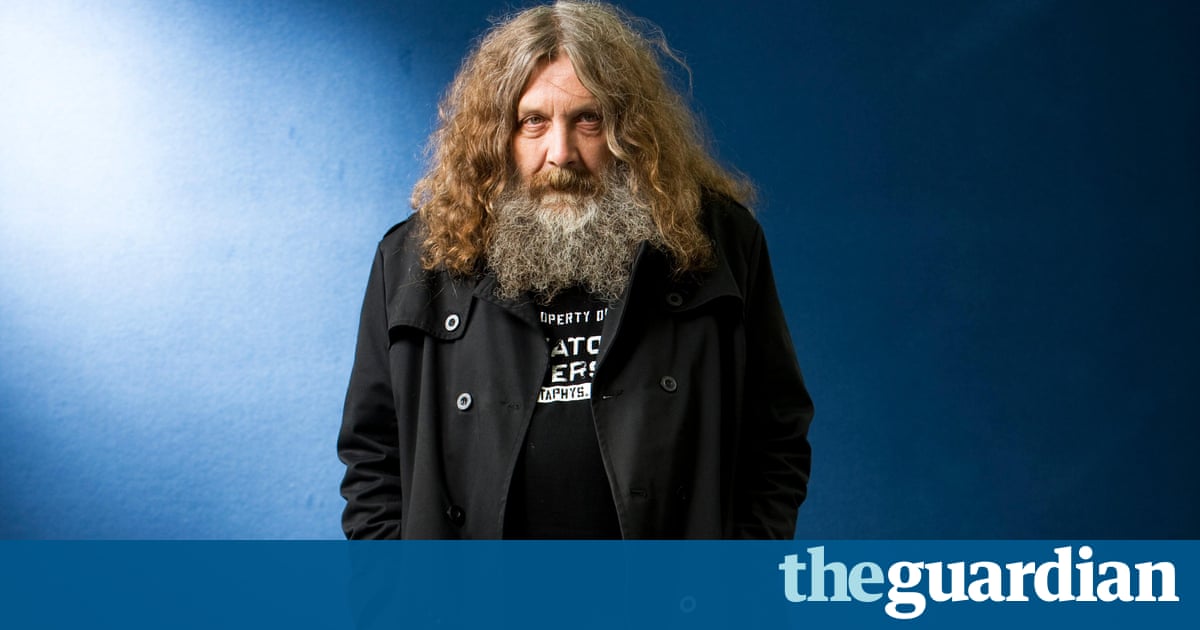 After writing some of the most famous and critically acclaimed comic books of all time, including Watchmen, V for Vendetta, From Hell and The League of Extraordinary Gentleman, Alan Moore has confirmed that he is retiring from the medium.

At a press conference in London for his latest work, Jerusalem, a weighty novel named after William Blakes poem exploring the history of Moores native Northampton through several lives, Moore said he had about 250 pages of comics left in me.

He added: And those will probably be very enjoyable. There are a couple of issues of an Avatar [Press] book that I am doing at the moment, part of the HP Lovecraft work Ive been working on recently. Me and Kevin will be finishing Cinema Purgatorio and weve got about one more book, a final book of League of Extraordinary Gentlemen to complete. After that, although I may do the odd little comics piece at some point in the future, I am pretty much done with comics.

The decision came, Moore explained, when he realised he felt too comfortable in the medium. I think I have done enough for comics. Ive done all that I can. I think if I were to continue to work in comics, inevitably the ideas would suffer, inevitably youd start to see me retread old ground and I think both you and I probably deserve something better than that, he said.

So, the things that interest me at the moment are the things I dont know if I can do, like films, where I havent got a clue what I am doing, or giant literary novels. Things I wasnt sure Id even have the stamina to finish I know I am able to do anything anyone is capable of doing in the comic book medium. I dont need to prove anything to myself or anyone else. Whereas these other fields are much more exciting to me. I will always revere comics as a medium. It is a wonderful medium.

In a passage of Jerusalem, one character reflects: He never looks at comics these days, even though theyve become fashionable to the point where adults are allowed to read them without fear of ridicule. Ironically, in Davids view, this makes them a lot more ridiculous than when they were intended as a perfectly legitimate and often beautifully crafted means of entertaining kids.

Moore acknowledged this was probably an authors message. He said: I am sure there is probably a very good reason for the hundreds of thousands of adults who are flocking to see the latest adventures of Batman, but I for one am a little in the dark for what that reason is.

The superhero movies characters that were invented by Jack Kirby in the 1960s or earlier I have great love for those characters as they were to me when I was a 13-year-old boy. They were brilliantly designed and created characters. But they were for 50 years ago. I think this century needs, deserves, its own culture. It deserves artists that are actually going to attempt to say things that are relevant to the times we are actually living in. Thats a longwinded way of me saying I am really, really sick of Batman.

Moore famously had a falling out with DC Comics, the owners of the Batman character, when he worked with them in the 1980s, over creators rights and merchandising. Since then, he has said he wishes his name to be removed from all comic work that he does not own, including Watchmen and V for Vendetta, which both remain properties of DC Comics.

He is also a vocal critic of Hollywoods treatment of his comics. At the London press conference, he confirmed that Jerusalem would not be adapted into a film, or not at least if I have any say in the matter.

In 2014, Moore said in an interview that he planned to retire from public life after writing a lengthy rebuttal to online accusations of sexism and racism in his work. Better that I let my work speak for me, which is all Ive truthfully ever wanted or expected, both as a writer and as a reader of other authors work, he wrote.